Kris Doolan’s story is the manifestation of every football fan’s dream.

From the tough pitches of Ayrshire junior football to making the Partick Thistle all-time goalscorer list and being inducted into the club’s hall of fame.

His is the story of hard work, determination and a natural ability that endeared himself to thousands in Red and Yellow over a ten-year period.

He Wears Number 9: The Kris Doolan Story is the story of the man, the player and the legend. We speak to nine people central to the career of Kris. Together with archive footage, we follow his time in junior football, his rise to the seniors and highlight the work that went into his development as a player. We also celebrate those special times of winning the Championship and becoming a goalscoring hero at the very top of Scottish football. 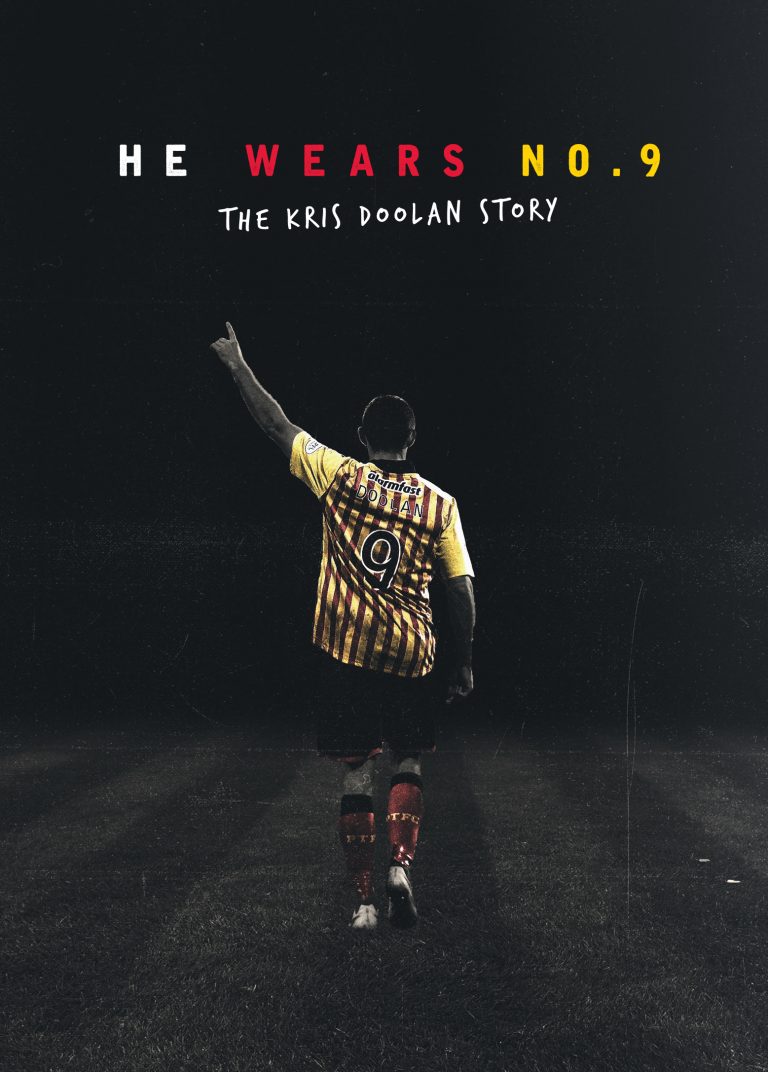 We put together a 50 minute long documentary charting the career of Partick Thistle legend Kris Doolan. This was part of his testimonial year and launched with a gala premiere at Firhill Stadium. It was released on DVD with a complete sell out of 500 copies.

Ready to start a project?